I’m clearly on to something here: Since starting writing this blog post yesterday, ‘Sewing Indie Month’ has kicked off!

The other day I realised that out of all the pieces of clothing I’ve made since I started sewing, about 95% of the patterns have come from indie pattern designers. I’ve got I don’t know how many patterns from Burdastyle, Simplicity etc bookmarked on my computer, but I’ve never gotten round to making them. And I’ll tell you why.

Sewing a piece of clothing that’s been designed by an independent pattern maker feels special. Having been part of the,’we the sewing’ community (see what I did there?) over the past few months has really rubbed off a sense of excitement about all the smaller pattern brands out there, and I kind of feel that I get to know the designers themselves through their patterns and their blogs, sew-alongs and so on. It’s personal. Observing the relationship that exists between indie pattern designers and sewers on social media is brilliant – I can only imagine how cool it must be to see other people come up with endless variations of your design.

Also – they are all so well made, beautifully packaged, and cater for a really wide ranging audience.

I thought I’d list the patterns on my sewing list for May (all in the spirit of Indie Pattern Month):

I didn’t take much persuading for this one. Perfect for summer. Knit – which I love. Done. Sold. I’m choosing between the short and 3/4 length sleeved versions. No collar the first time around. The fabric I’ve chosen looks like this. 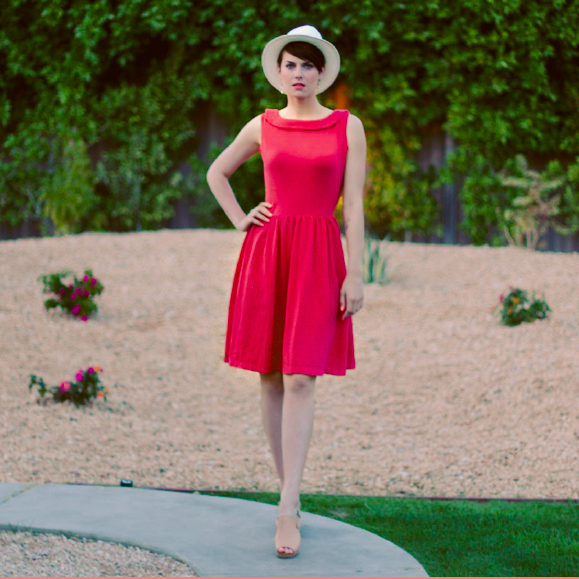 This is a pattern that was just released this week, and I have to say I didn’t know how much I needed a bodysuit before I saw this one. And the fact that it’s such a versatile pattern makes it a 10/10.

And some hipster panties:

This is my first foray into sewing underwear and I’m very excited. Ohh Lulu has so many lovely lingerie patterns, so it was hard to choose. I settled on this pattern in the end because of combination of stretch and woven fabric. I fancy a challenge I do! I also really relish the prospect of putting together a PDF pattern that’s only about 5 pages long.. 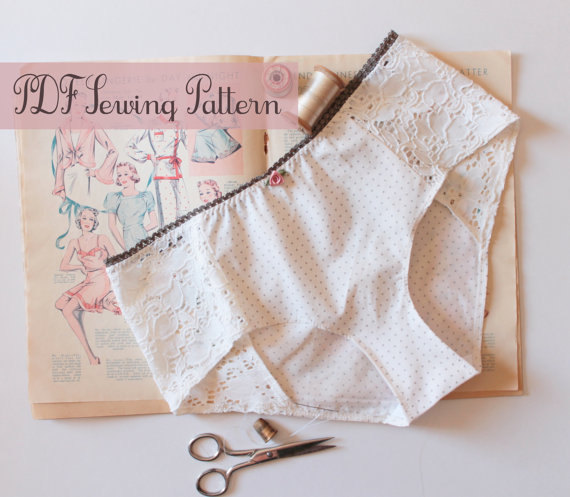 And finally (if my budget allows), a Tova:

After enjoying making the Wiksten tank top so much, I’m really keen to make the Tova dress. 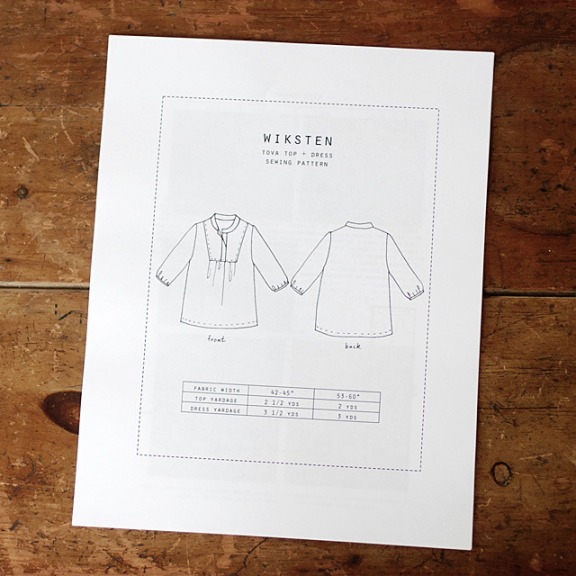 And that’s probably more than I have time for! And who knows, I might even enter into a competition if I’m brave enough… (more about this on Tilly blog).  #SewingIndie

More nice stuff on my

gingerella
bobbins on my mind - old

one stitch at a time

Edge-/ej/ noun: (1) the outside limit of an object, area, or surface; a place or part farthest away from the center of something. (2) the sharpened side of the blade of a cutting implement or weapon.

cut it out, stitch it up!

Bits and bobs of sewing, knitting and pattern cutting

The ramblings and photographs from adventures, travel and life.